The Story Of Cole's Pantry

In 2010, Fallon Pelican joined Bridger FCCLA. She had an idea to start a charity in memory of her little brother Cole, who died in a horseback riding accident in 2009.

A silent auction was held to raise money for a new foundation called Cole’s Western Wishes. After meeti 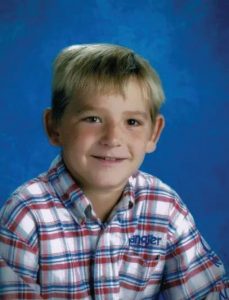 ng with Cole’s mother, it was decided that a program would be started to provide weekend food for children in need within the Bridger schools. And so, Cole’s Pantry was born.

Starting with a $500 grant from the foundation, food was given to 11 kids in eight families. As support for the program grew, it spread to Fromberg, Laurel, Glasgow, Shepherd, Red Lodge, Deer Lodge and Huntley. In 2018, Cole’s Pantry provided over 1,000 kids with food every weekend during the school year. New Programs are added on a quarterly basis.

In 2017, Cole’s Pantry received the Governor’s Award for community service. The programs are operated by students under the guidance of an adult adviser. No tax or government money is received-the programs are funded solely through donations of food and money. We hold one major fundraiser annually, but for the program to spread to other rural schools in Montana, more fundraisers are needed.

Carol Brumfield and Platinum Salon of Billings conceived the First Annual Cole’s Pantry Dinner, Dance, and Auction held October 12th, 2018 at the Columbia Club in Billings. The event received such an outpouring of support that we had to book a larger venue for the next one. The Second Annual Cole’s Pantry Dinner, Dance, and Auction was held at the Montana Pavilion at MetraPark in Billings, on Saturday, September 14th, 2019. See the Events tab for details about future events.

We believe that dependable meals should be a given, our goal is to continue to grow until hunger no longer exists within Montana Schools.

Our Board Of Directors 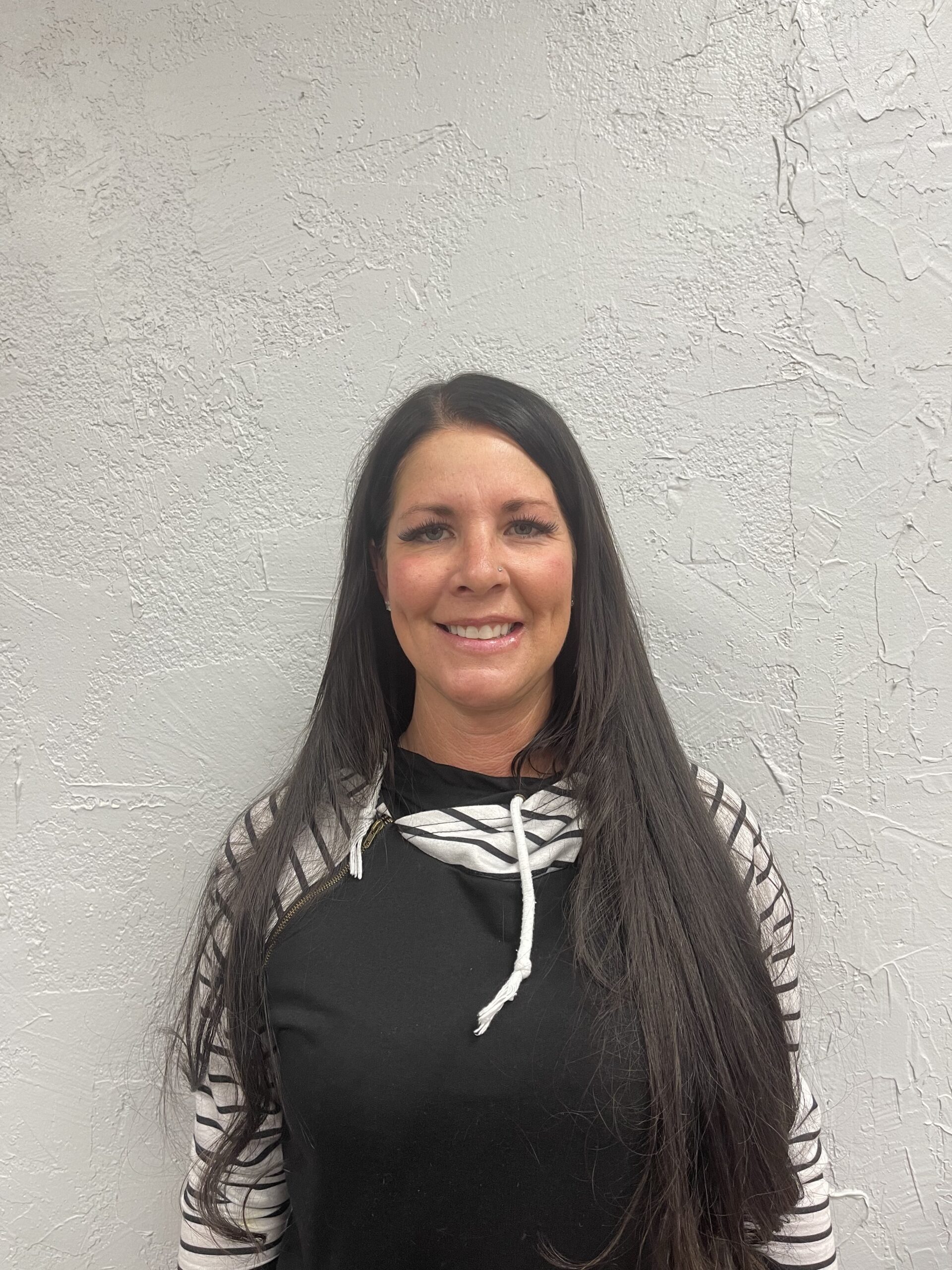 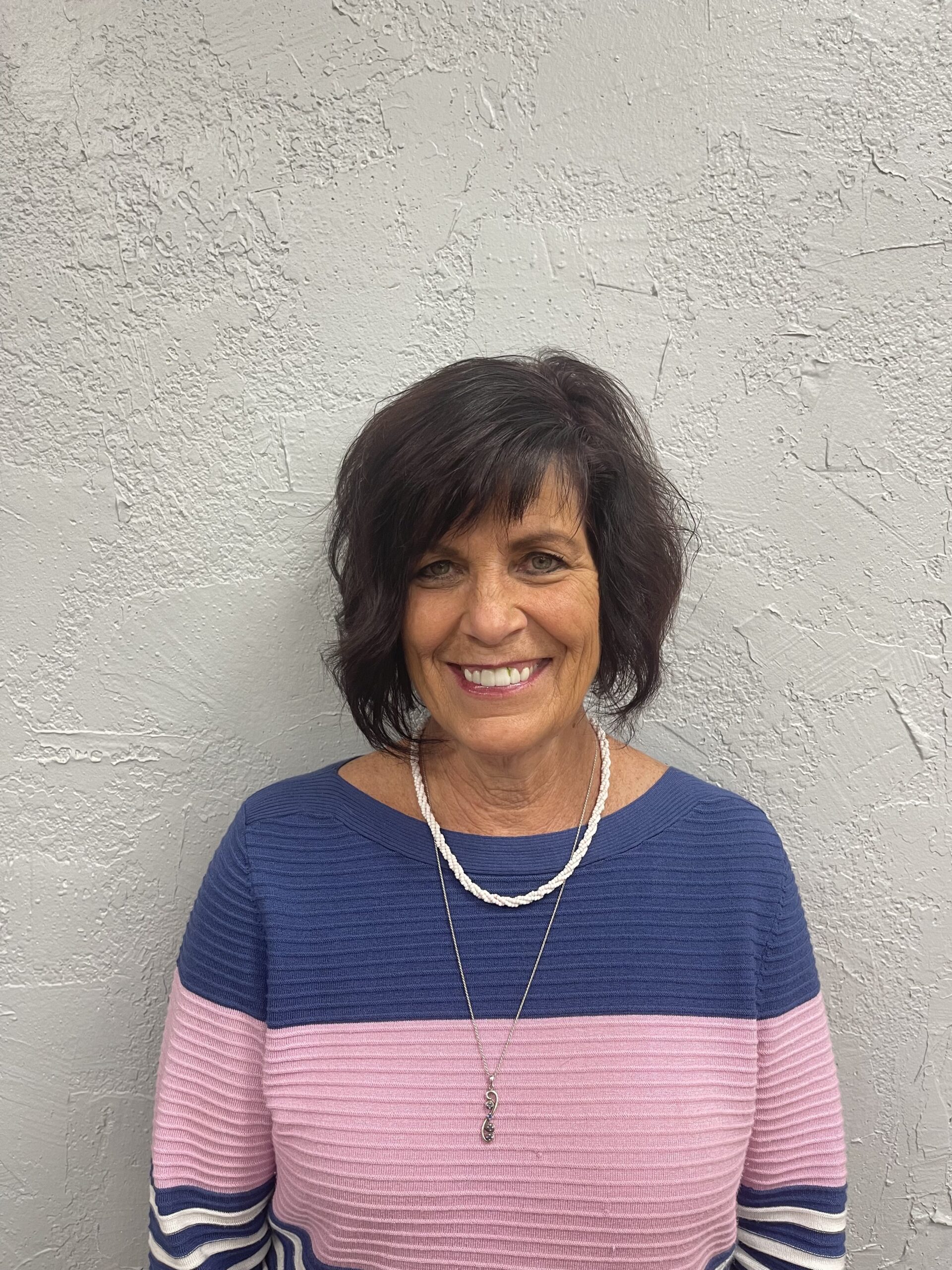 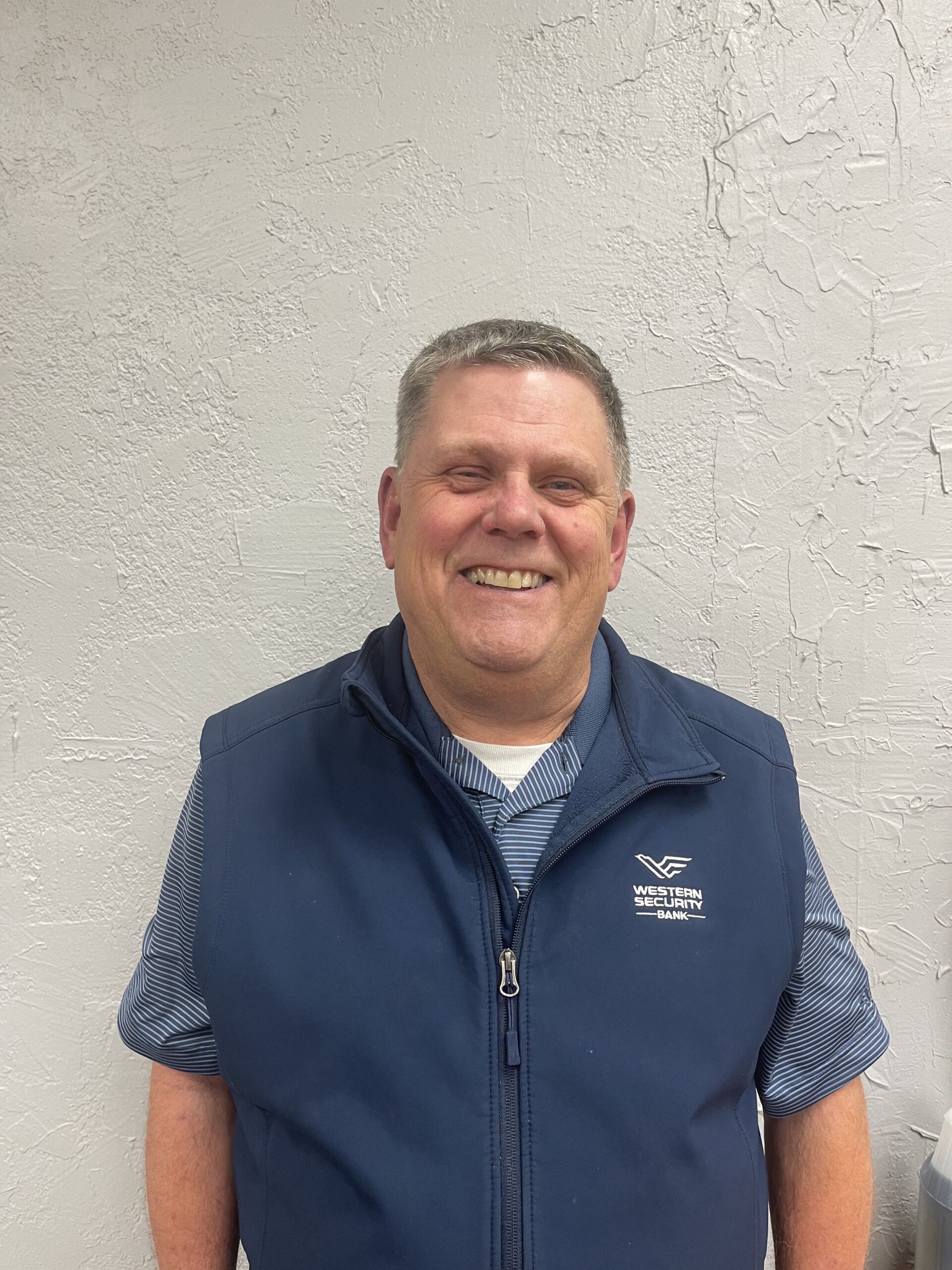 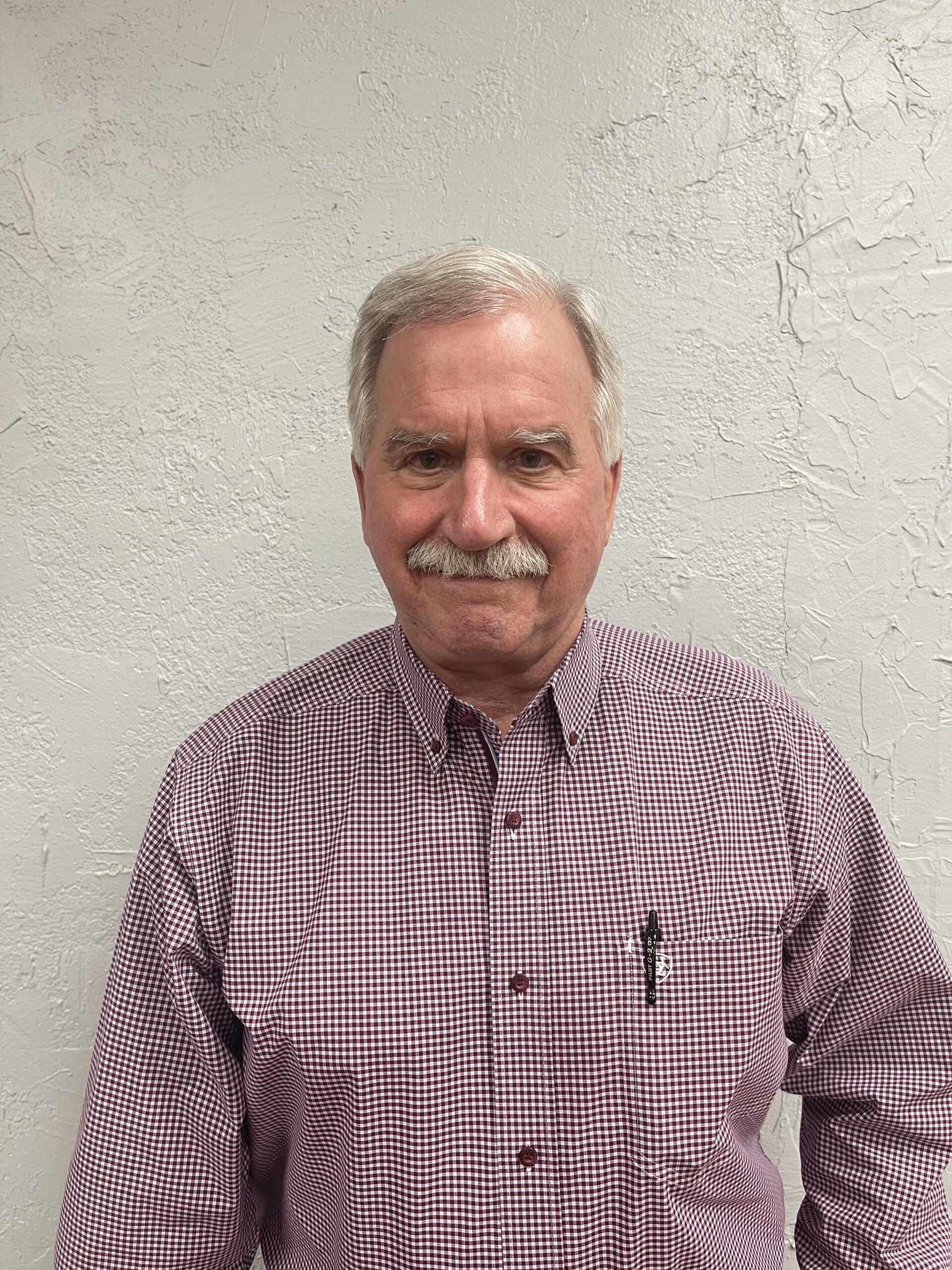 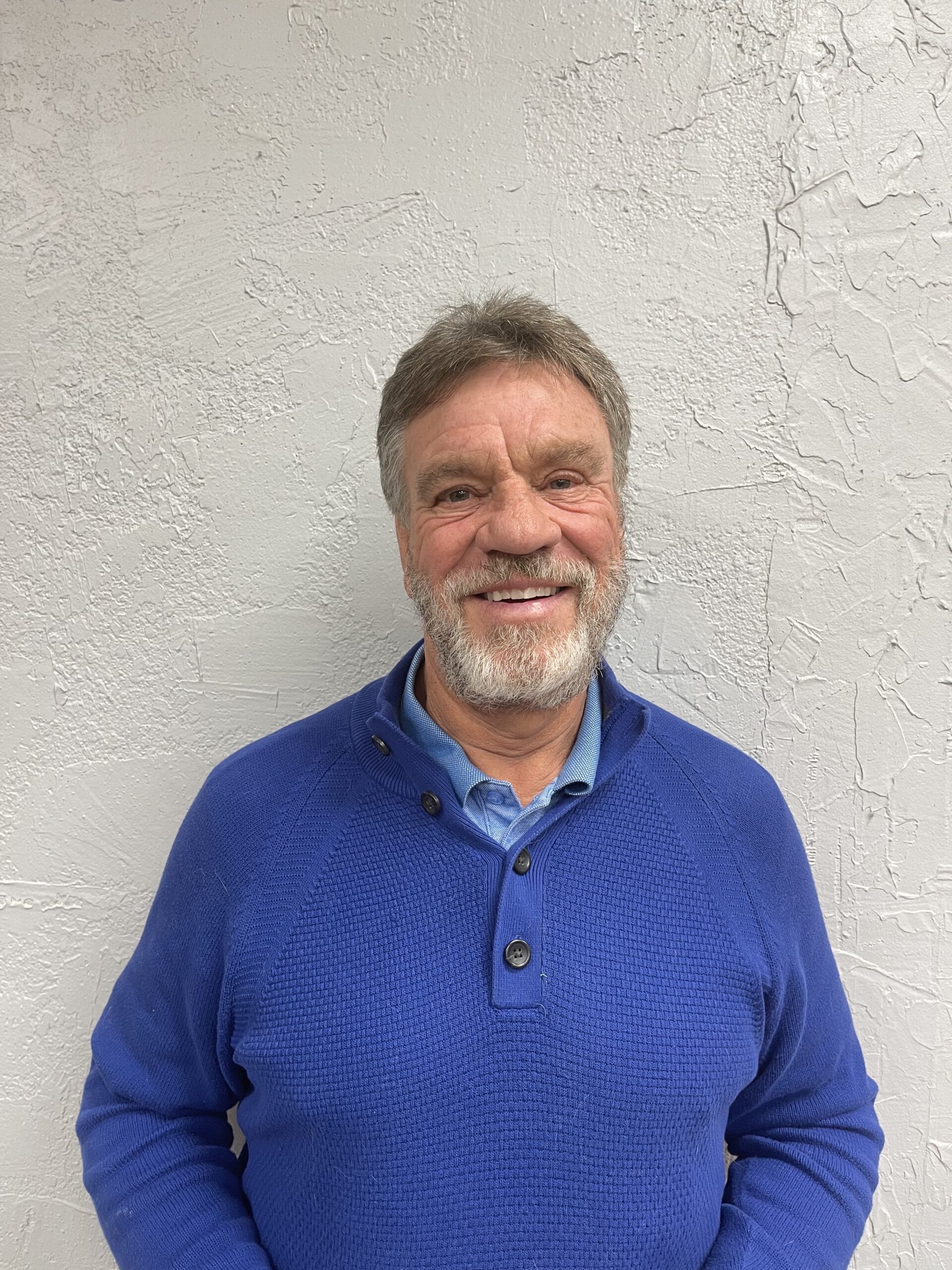